Where Did Agile and Scrum Come From?

Agile Faculty is all about adapting Scrum strategies for faculty work. But where did Agile and Scrum come from in the first place?

Agile as we know it originated in 2001. A group of software developers, all proponents of different development strategies, gathered to relax at a mountain retreat and ultimately discussed better ways to practice effective, values-driven, collaborative work. The resulting statement, The Agile Manifesto, signed by all 17 attendees, really focuses not just on changing workflow, but on changing organizational culture – valuing people, community, trust, and respect more than anything. The Agile Alliance, as the group came to call themselves, also developed a set of 12 Agile principles to further guide software development. Signatory Jim Highsmith provides an interesting history of the retreat that resulted in the Manifesto here.

What About Scrum? Who Created It?
The Agile framework Scrum was the creation of Dr. Jeff Sutherland and Ken Schwaber, both signatories of The Agile Manifesto. (Follow Sutherland and Schwaber on Twitter.) Sutherland based his early version of Scrum on his work with empirical process control theory. Schwaber had been developing a similar system on his own, so the two combined their ideas and created Scrum. Below, Schwaber talks about the origins of Scrum from his perspective.

The term “Scrum,” in this case, is not an acronym but a direct reference to the rugby move. The reference was coined by authors Hirotaka Takeuchi and Ikujiro Nonaka in a 1986 Harvard Business Review article entitled “The New New Product Development Game,” in which they compare high-functioning cross-functional teams to a rugby squad executing a scrum move during a match. Sutherland and Schwaber borrowed the term for their Agile development process.

Jeff Sutherland has expanded Scrum beyond software development contexts, most recently in his 2014 book, Scrum: The Art of Doing Twice the Work in Half the Time. He also talks about Scrum in his 2014 TED Aix talk below.

What Are the Scrum Meetings, and Do You Have to Hold All of Them? →

Are You Ready to Be Agile? 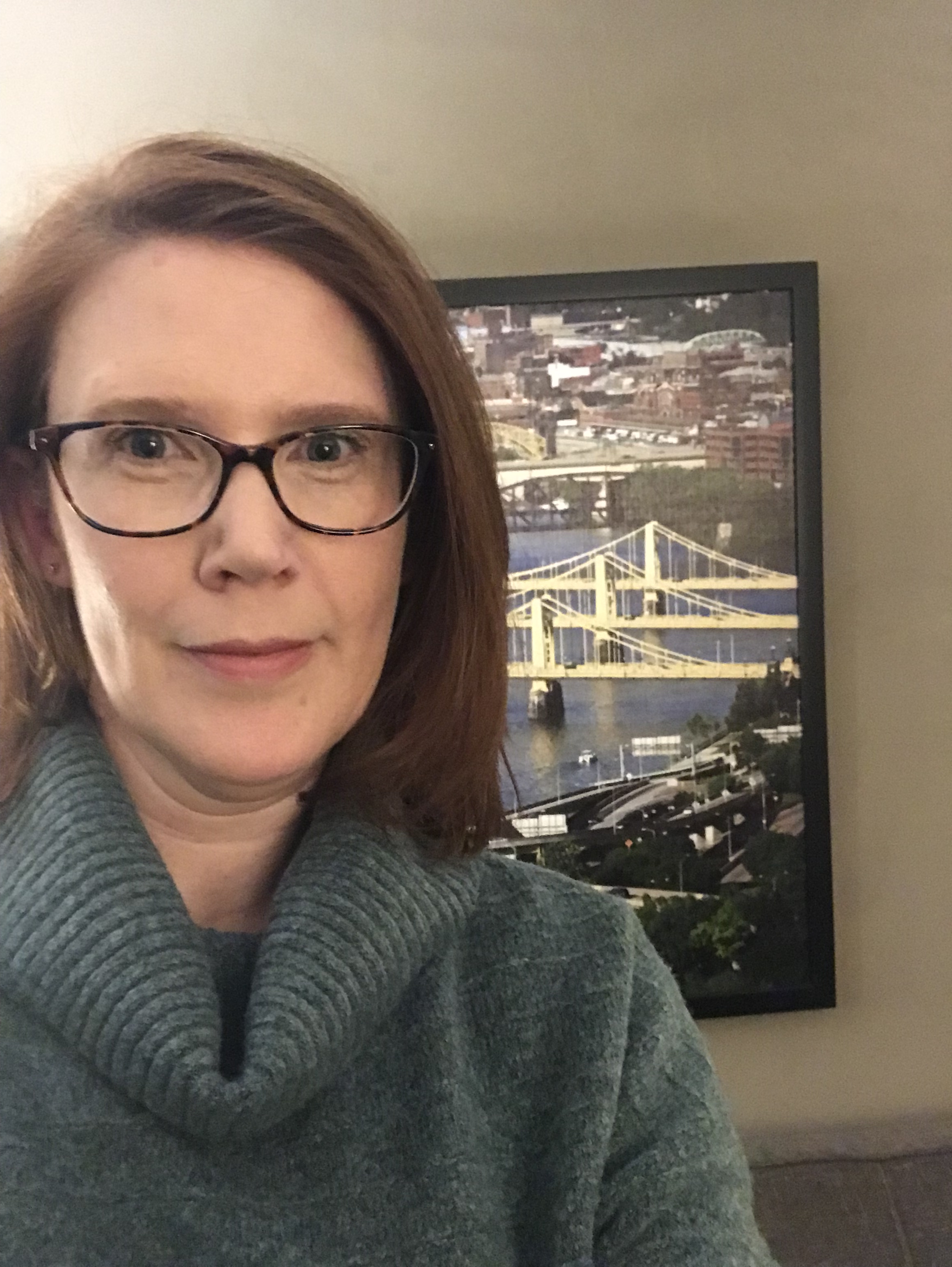